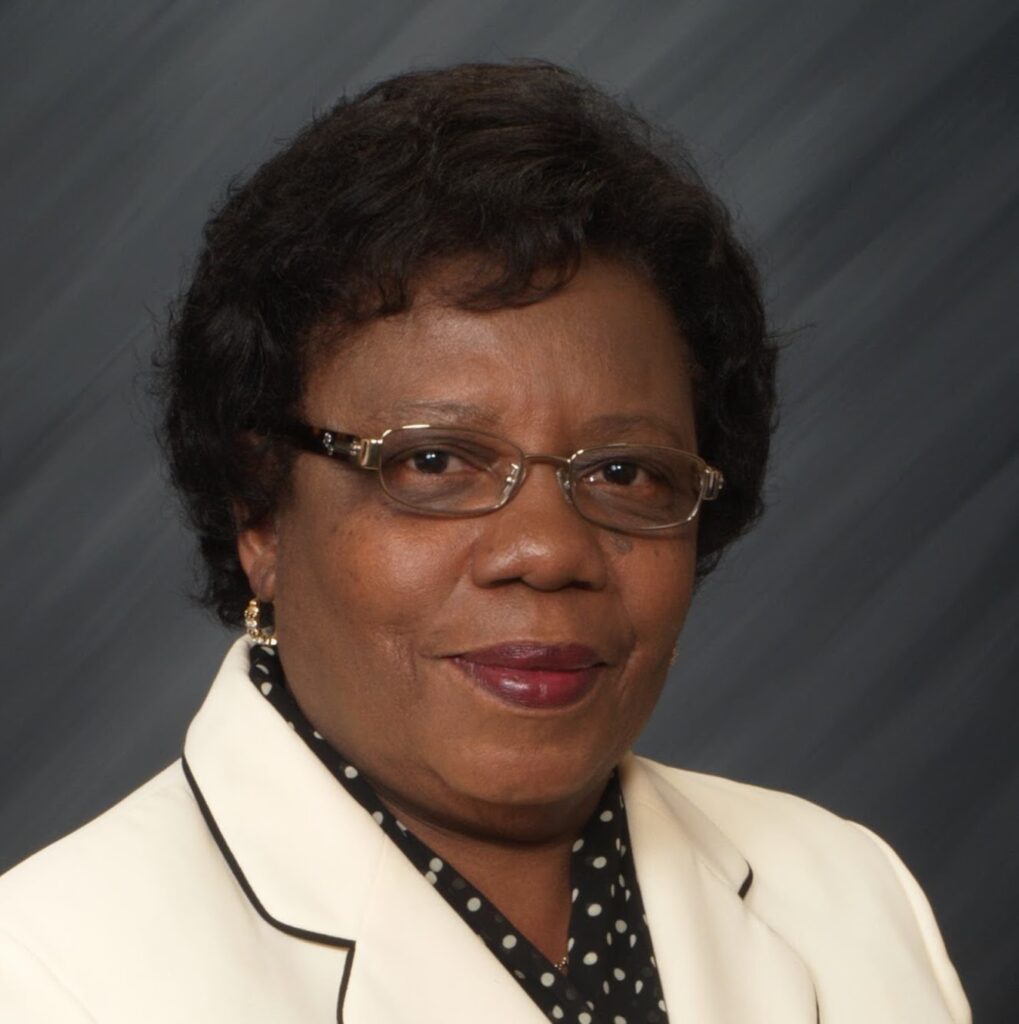 What inspired you to support the library and library foundation?

People often select their communities based on the schools and the libraries. Galesburg has a good school system and the potential for a great library. We honor and celebrate books. With two colleges in our small town, we value learning and educations. When I returned to Galesburg, one of the first invitations I received was from the then Library Director. It was an invitation to serve on the Galesburg Public Library Foundation Board. One of my best decisions was when I agreed and soon was in the position of President of that Board. There, I met some of the most sincere, kind, and dedicated folks. We worked hard, made some changes, raised a little money, and moved us a all a little closer to seeing the dream of a new library come to fruition.

Are there any specific experiences with or memories of the library that resonate most with you?

As a child, I used the Carnegie. I remember climbing the stairs and walking between the aisles of books. It was like a cathedral. The present library was to be a temporary “fix.” It was only a band aid to hold us together until we could build another place to honor books, learning, and community. One of my desires is for a new generation of book lovers to experience the joy of going to a place specifically designed as a library. I have always loved libraries and had the honor of being an elected trustee in another community. We not only built an award winning library but renovated the two branches. My entire life and libraries have been intertwined.

What motivates you to stay involved in the work?

Everything that I have previously said answers this question. I can only add that if God gives me the strength and resources to support my favorite projects, then the library and the schools will be on that list.

What are your hopes for the new library?

With the building of the library in the other community, people came together, folks who had never visited a library came to ours (and some lived several miles away), parents brought babies and showed them around, older folks came in wheelchairs, and everyone in between found a reason to visit our libraries. We provided jobs for people, we introduced new technology, we celebrated the arts, we did all of this and much, much more. These are some of my hopes for the new Galesburg library.

Gwendolyn Brooks, IL Poet Laureate is someone whose work and life we should introduce to our community. As an African American woman she is someone worth celebrating and recognizing. We must all work to have more young, racially diverse citizens involved on both the library board and the Foundation board. They must also be involved in every aspect of the creation of the future library. As much as I have memories of the Carnegie and the way it impacted my entire life, we must give the young folks that same opportunity to develop their own library memories.